How studying Lobsters changed my perception on stress 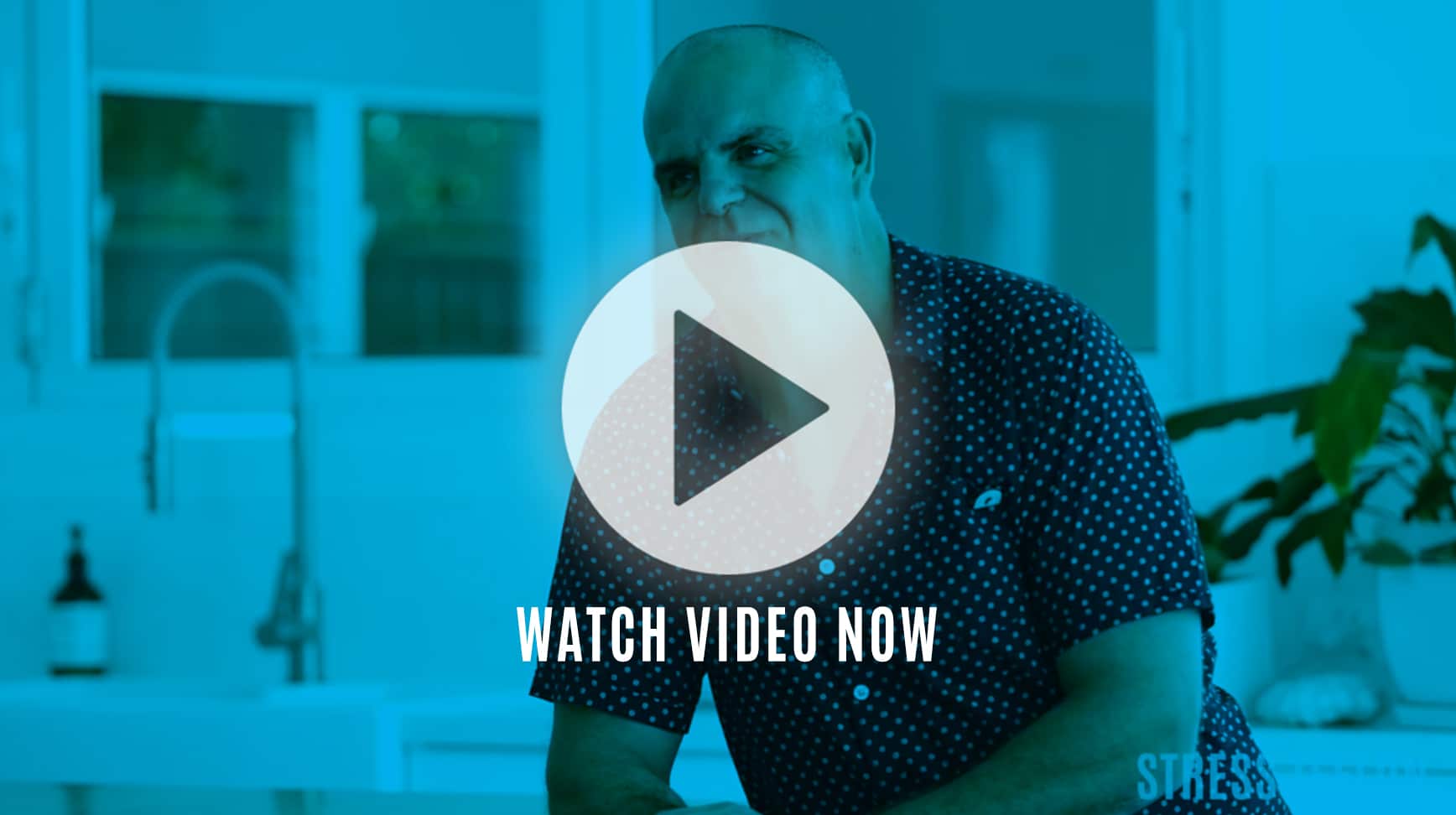 One day I was watching Friends. My daughter loves Friends. So she and I were watching an episode about Ross and Rachel and how they were made for each other, and Phoebe described them as being lobsters… According to Phoebe (she’s probably not the most reliable scientific resource that you’re going to get), she had decided that lobsters mate for life, and that Ross and Rachel were like lobsters walking around a cage with their claws together. This got me thinking…

Check out the extract of the episode here.

So it’s really a cute idea isn’t it. Lobsters walking around their tank, holding claws and mating for life. I wanted to know more…so I did some research that night. It turns out Phoebe was wrong. Lobsters don’t mate for life and female lobsters can actually mate with loads of different males, hold the sperm inside themselves until they’re ready to ovulate, then produce thousands of eggs. So ah, yeah, Ross and Rachel probably aren’t each other’s lobster.

While I was doing my lobster research, I found out some really cool things. Did you know that a Lobster’s shell cannot grow or expand? So what happens to a lobster when it grows? When a lobster grows, it gets must get to a point where it feels so uncomfortable being in its restricted shell that is needs to shed its shell to continue growing.

Typically, when we have those uncomfortable moments in life we turn to things like alcohol, a tablet, or eat something that is going to make us “more comfortable”. Whether it’s a job, or a difficult conversation that needs to be had, or an event that evokes stress, we tend to turn and run away from it rather than embrace the stress and tackle the issue head on.

I think that’s part of the reason why we all have such a bad relationship with stress. So, it got me thinking a lot about lobsters and the fact that they need that discomfort for them to know it’s time to shed their shell and to get bigger and grow.

When a lobster sheds its shell, it becomes really vulnerable. So it goes somewhere it knows it will be safe, like crawling under a rock; we all need to have that somewhere safe where we can go, and in that place the lobster can shed its skin and become completely naked.

It then does a really cool thing. What it does then is it sucks in a whole bunch of water and makes itself about 15 to 20 percent bigger. Alright, so it sucks in this water and appears like the bigger, bigger lobster and then the hard shell grows over the outside again. So you could almost say the lobster “fakes it ‘til it makes it”. It boots itself up, and then the hard shell grows back on the outside, and then it can roam free again, a bigger and better lobster.

This is a really cool analogy to think of a stressful moment in your life. That you can look at it and think, “Oh, this is terrible, this is awful.” “Why has this happened to me”, “Oh poor me”, and you know, everything is crap. Or you can look at it as, this is my opportunity to grow.

Sometimes when you get that opportunity to grow, you have got to fake it until you make it like a lobster. And then your shell will rise on the outside (that looks exactly the same as the old shell, same spots on it and same little spikes), but you just come out of it a bigger, better lobster.

The start of a business partnership is a bit like the beginning of a romantic one. You may not have…

Stress Teflon It's great being you when stress doesn't stick

Do you struggle with stress? Let’s be honest, that’s most of us. Maybe you've even read articles on how to relieve your stress. But in STRESS TEFLON, Luke Mathers and Mick Zeljko explain that eliminating your stress is not the answer. Instead, you can utilise stress to get more out of life, becoming a better version of yourself. 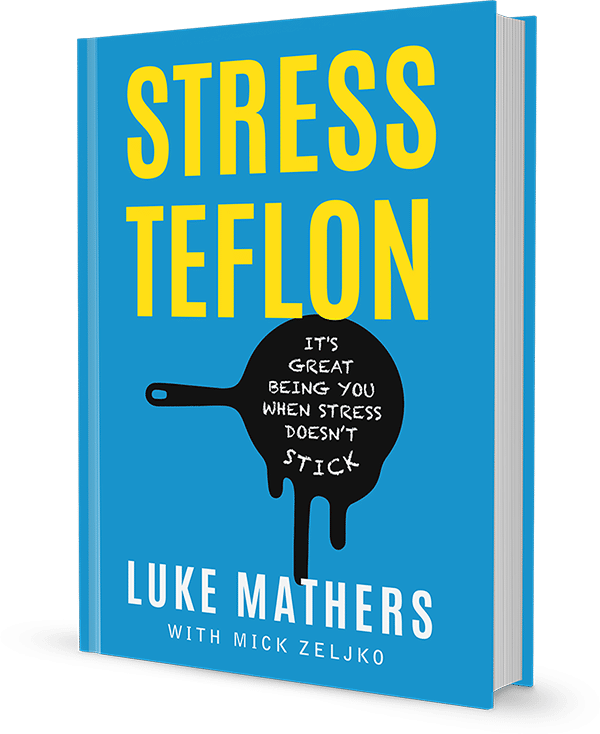 Stay in touch with me

Send this to friend